As a writer, I like to look deeper, delve into the nuance, swim in the unknown. I occasionally take a deep dive into breaking news.

Here are a few examples of some of my favorite pieces. 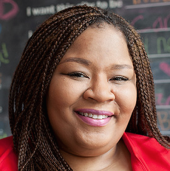 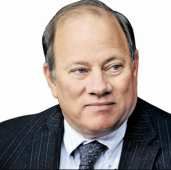 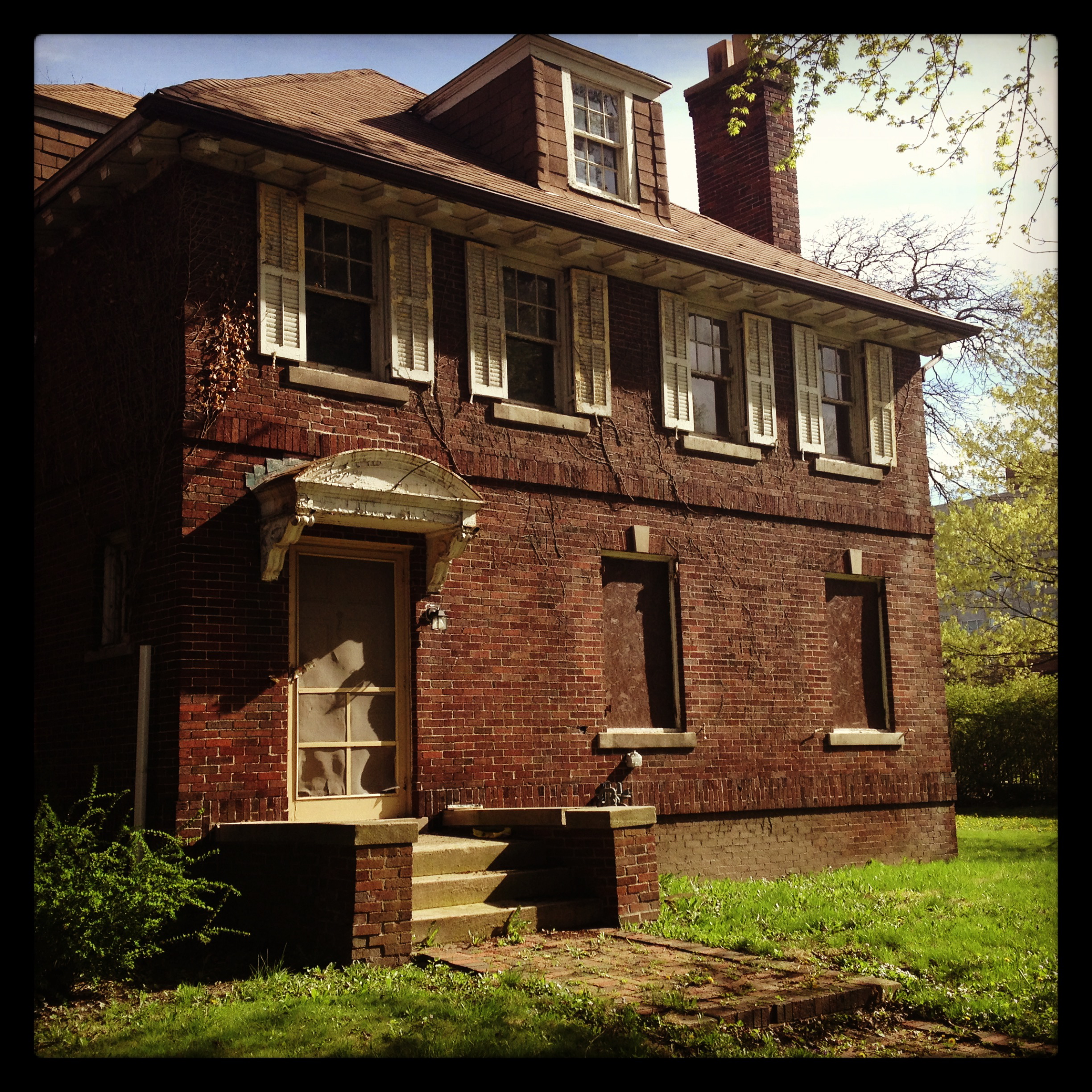